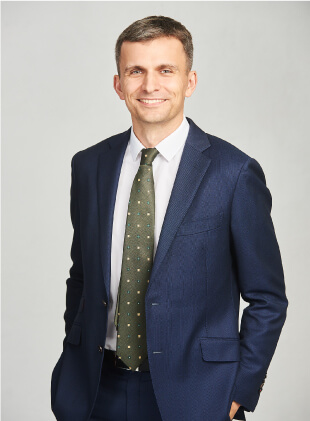 Simonas Grybauskas graduated from Kaunas University of Medicine and acquired his Dental degree in 2000. In Vilnius University he completed his training in oral surgery (2003) and maxillofacial surgery (2006). In 2008 he acquired his Medical degree and became a double qualified oral and maxillofacial surgeon. Simonas Grybauskas passed the exams and became a Member of the Royal College of Surgeons of Edinburgh as of 2005. In 2009 he acquired a PhD degree awarded by Riga Stradins University (Latvia).

At present Dr. Grybauskas devotes most of his time to orthognathic and reconstructive surgery, maxillofacial traumatology and implantology. The main focus of his research is virtual surgical planning and enhancement of accuracy in the surgical field. His primary position is oral and maxillofacial surgeon at his private clinic “S'OS Simonas Grybauskas' Orthognathic Surgery" and his secondary position is at Vilnius Kardiolita Hospital.

Devoted to sustainability of work results, he is also a speaker who provides credible first-hand knowledge with a right grip on evidence-based, practical and scientific perspectives. Dr. Simonas Grybauskas has published or co-authored more than 5 scientific articles and has delivered more than 200 lectures on orthognathic and reconstructive surgery in international conferences and courses. Approachable both as a person and in terms of delivered insights, Dr. Grybauskas has been recognized by professional communities worldwide and invited to hold lectures and seminars in Europe, United States, South America, CIS countries and Russia. 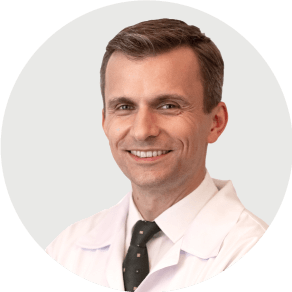 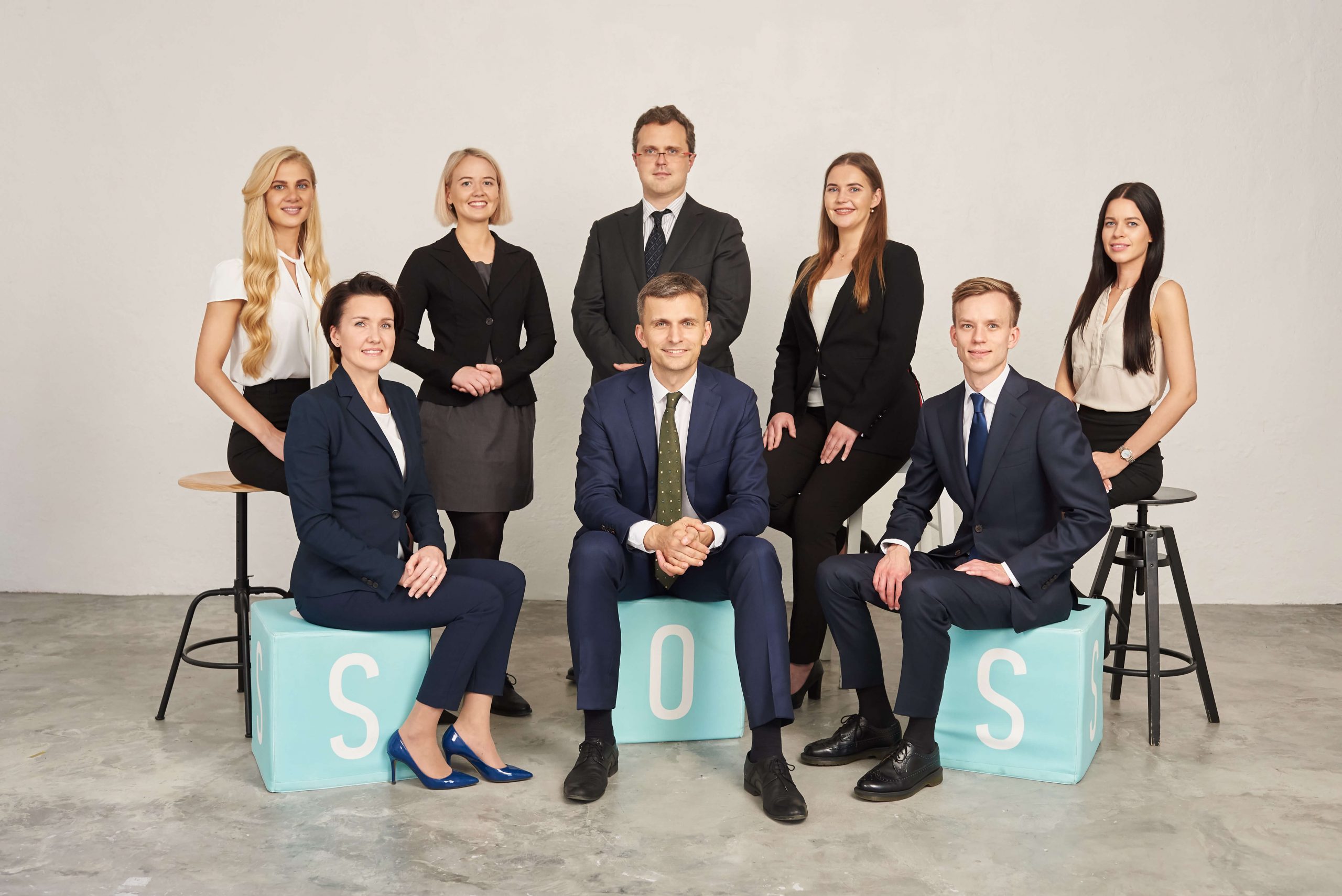 Dr. Simonas Grybauskas and his team work together at the S’OS Clinic to ensure consistent high quality, effective, and up to date science and technology-based services.

Founded by Dr. Simonas Grybauskas in 2013, S’OS Clinic is a dental and orthognathic surgery clinic staffed by talented specialists in this field. In addition to providing patients with high-quality, effective services based on scientific and technological progress, the team of professionals and experts love their job and strive to continuously improve, participate in scientific activities and build the future of medicine.

S’OS Clinic maintains close professional relations with foreign doctors and scientists, and welcomes doctors from Lithuania and abroad who want to improve their qualifications. All of the clinic’s employees share the same goal – to help patients to obtain perfect bite, achieve their most beautiful smile, all while gaining more self-confidence.

More information about courses delivered is available at www.bscoso.com. 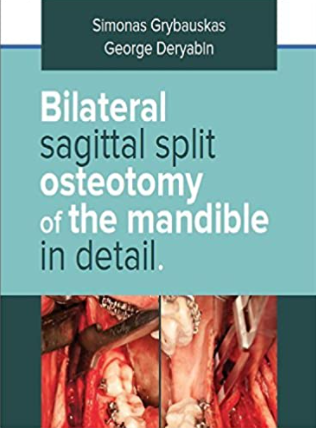 Bilateral sagittal split osteotomy of the mandible in detail 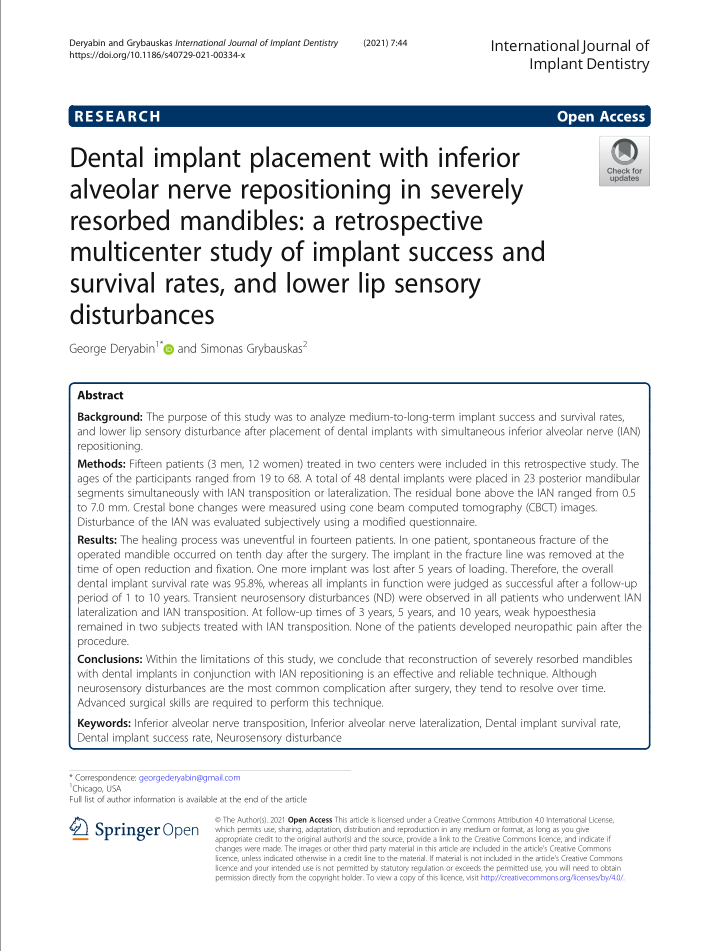 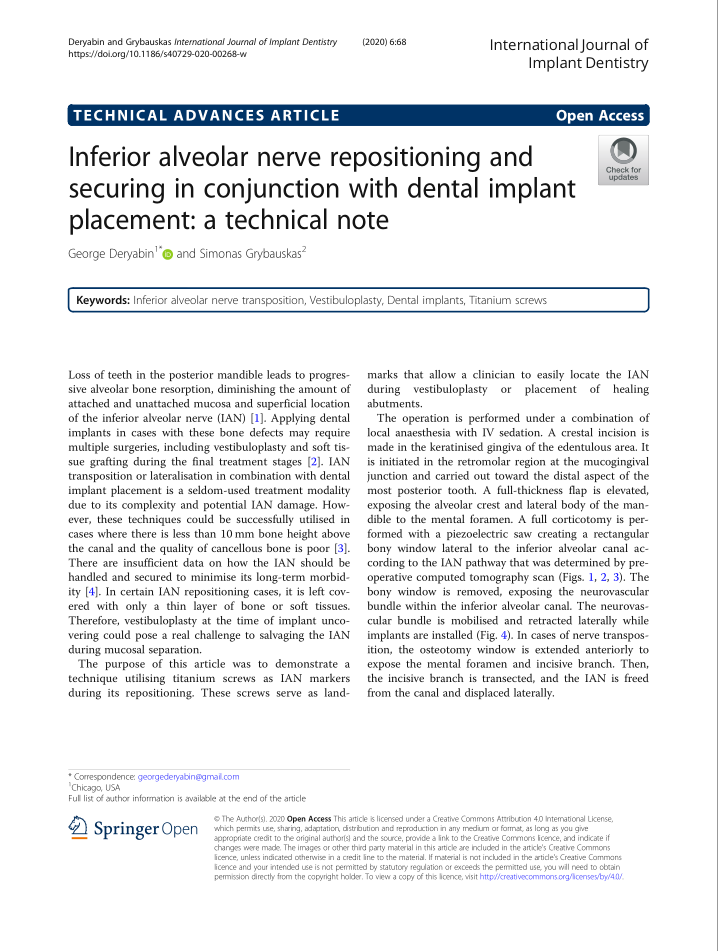 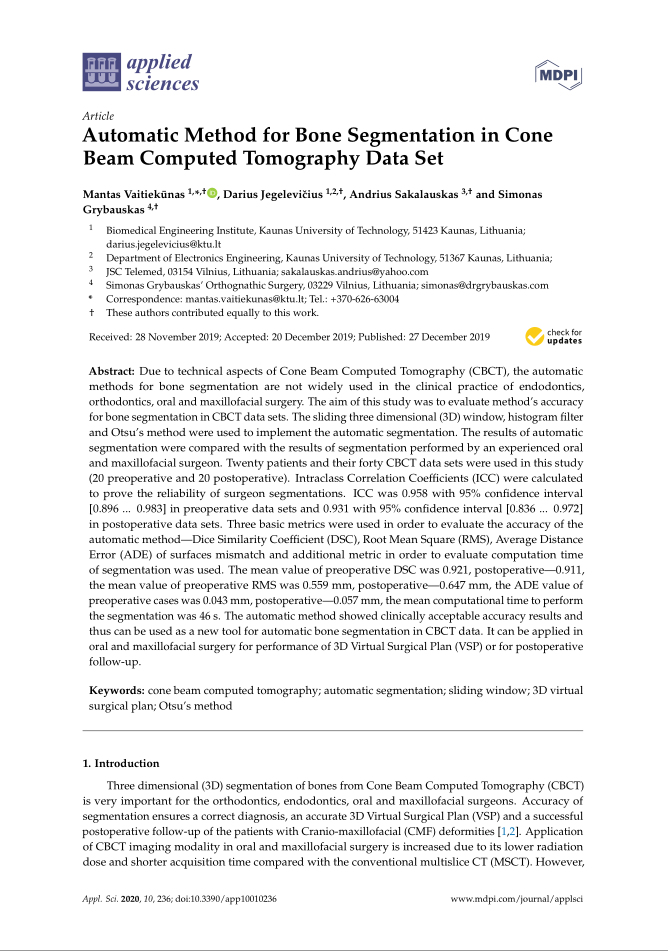 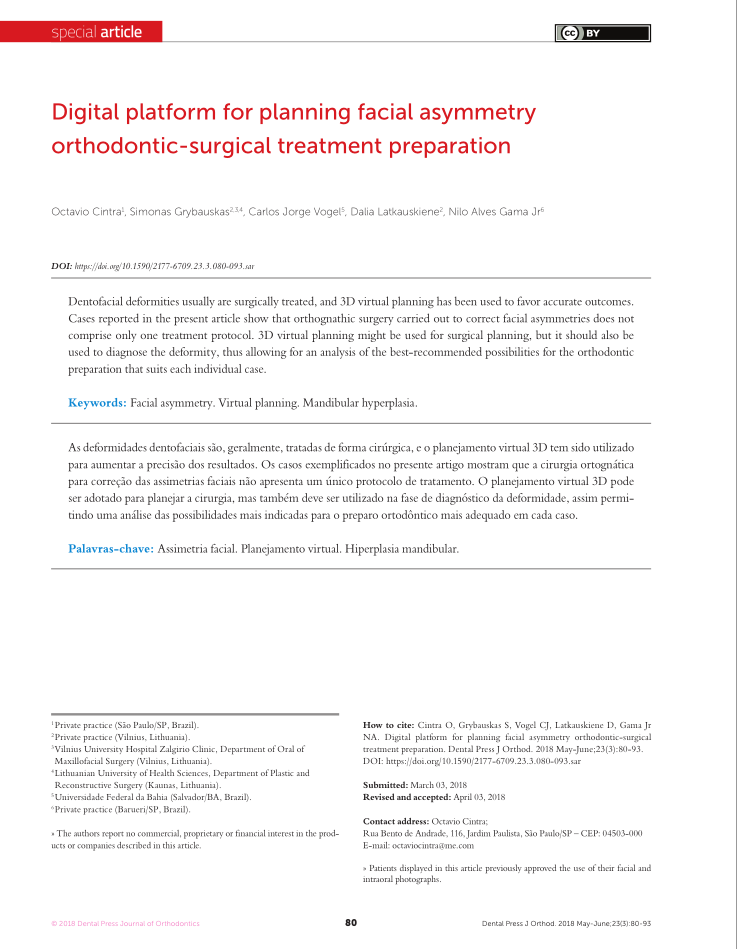 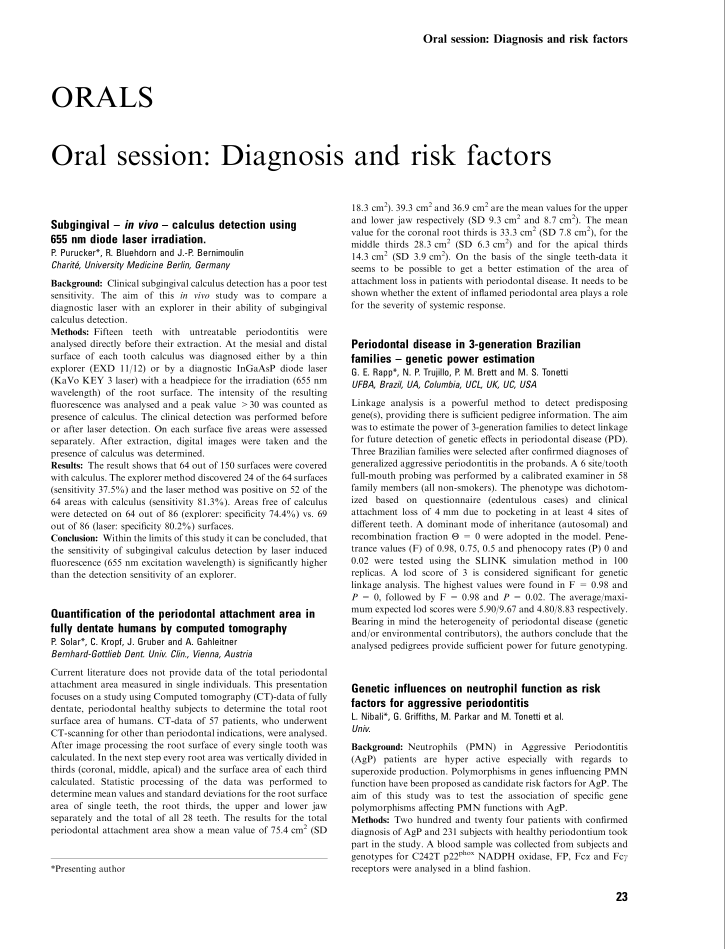 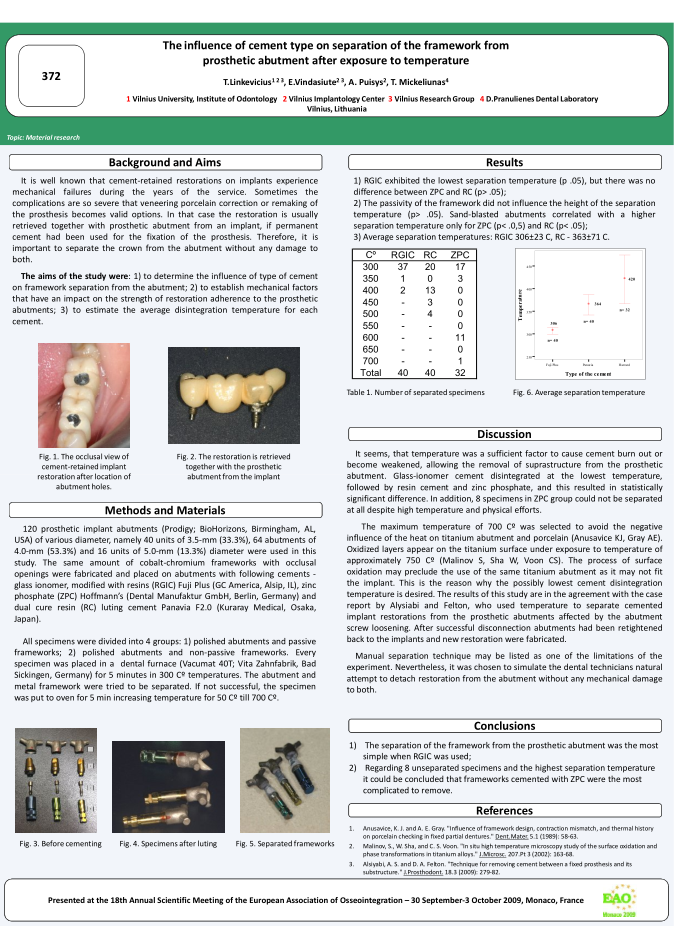 The influence of cement type on separation of crown from the prosthetic abutment under exposure of temperature. 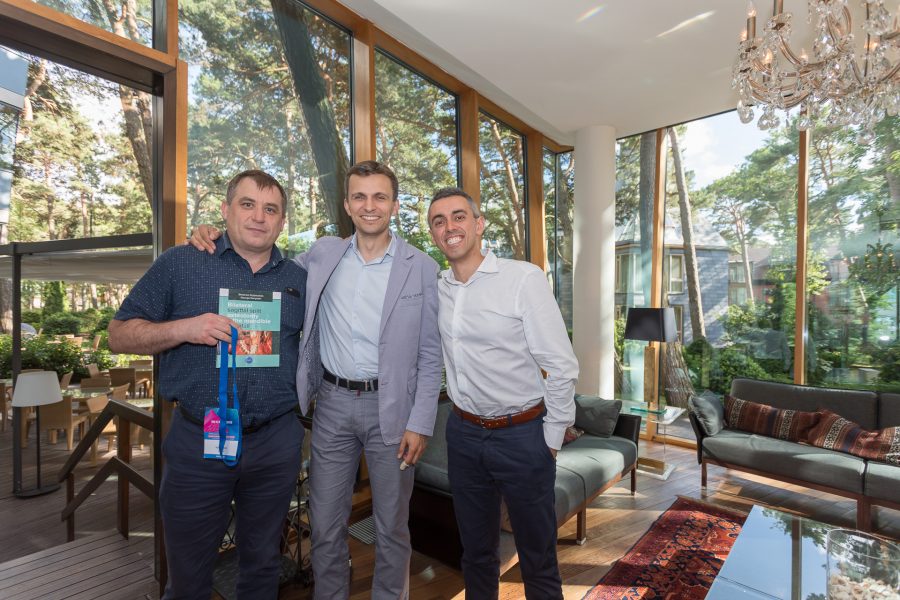 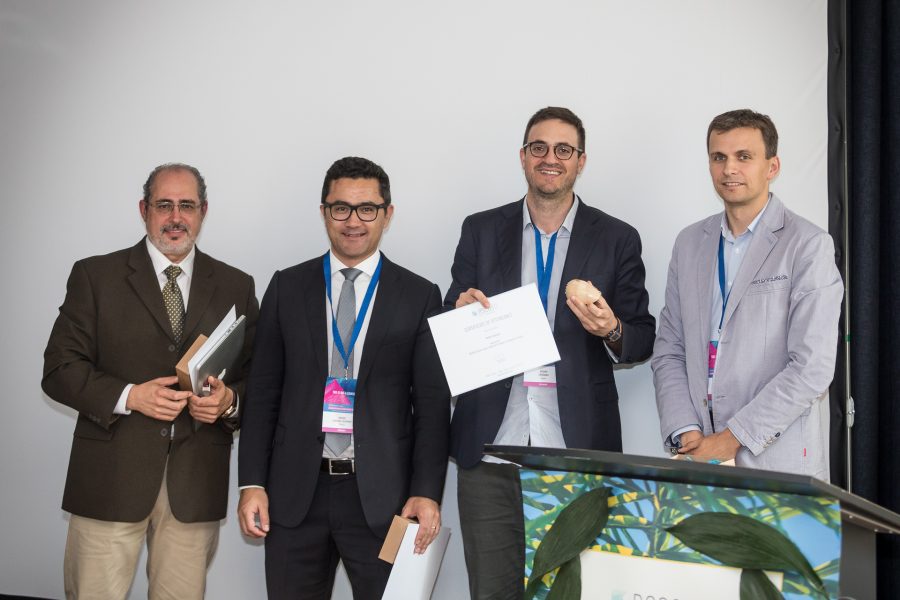 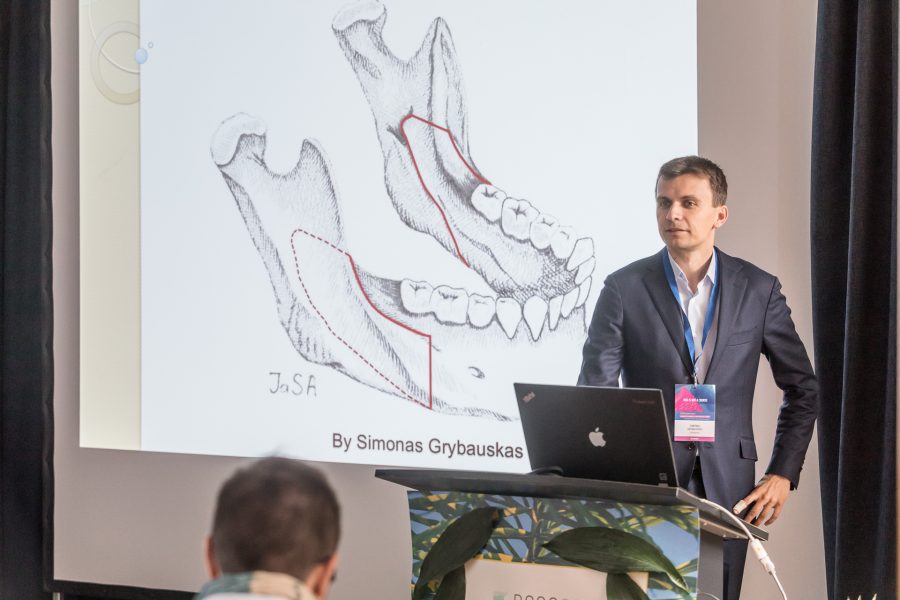 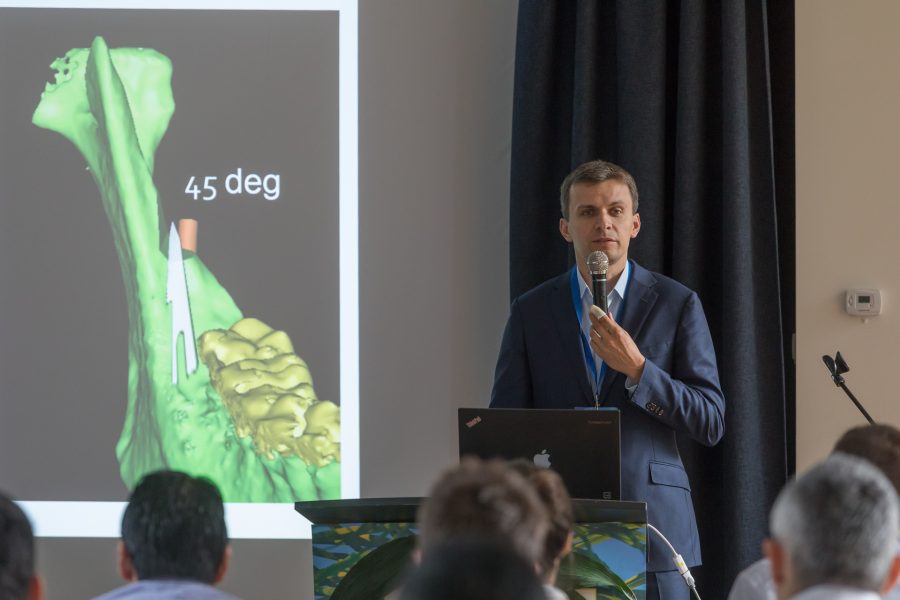 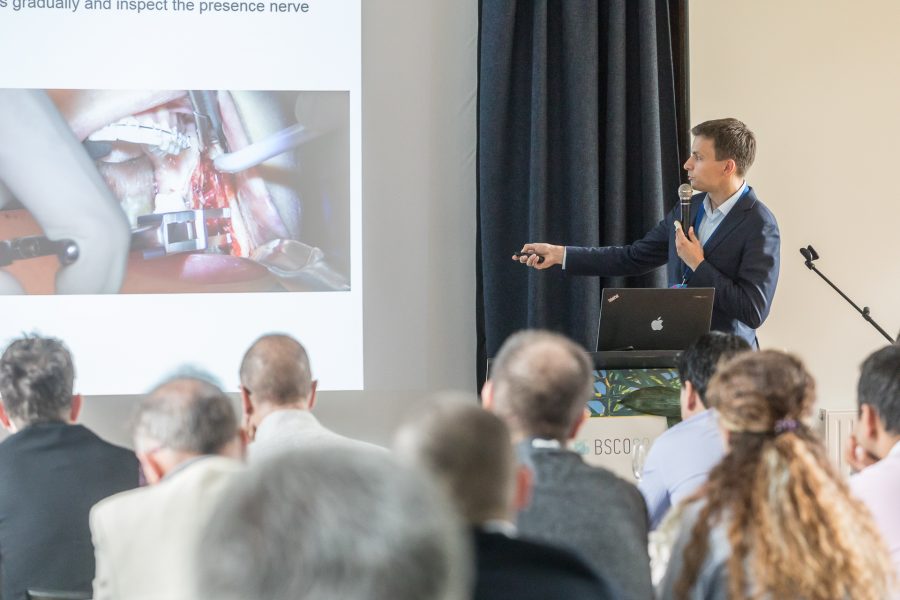 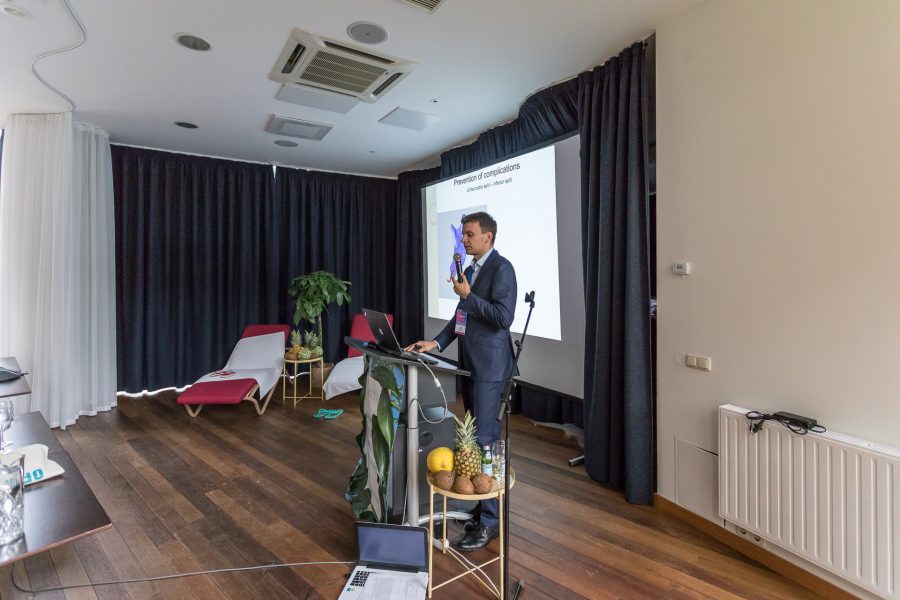